The human genome project has yielded a wealth of molecular information, but ultimately, to understand the function of each gene, we need to study the protein(s) it encodes. This requires tools specific for each protein. Our group has made substantial contributions to the research community by generating renewable affinity reagents to study proteins and making them widely available for use.

A major form of research tools are affinity reagents, or molecules that bind to specific protein targets with high affinity. Affinity reagents are especially crucial to studies of the brain because of its many different cell types, each with its own structural, functional and molecular complexity. Affinity reagents can be used for many purposes, including to label specific proteins, and determine in what cells, and at what locations within these cells, each protein is expressed. They can also be used to capture a specific protein to quantify levels of that protein in a sample, or for further characterization of the captured protein and its binding partners. In living cells they can be used to influence the function of specific proteins. They can also deliver cargo to specific subcellular localizations to report on or influence function at those sites.

One type of renewable affinity reagents are monoclonal antibodies. We began to develop these for neuroscience research in 1993, and in 2005 expanded these efforts by establishing the UC Davis/NIH NeuroMab Facility. The NeuroMab Facility has generated monoclonal antibodies against ≈500 target proteins and supplied over 61,000 vials of monoclonal antibodies to the neuroscience research community at low cost, with estimated savings in the tens of millions of research dollars. Our reagents have resulted in over 2,800 research publications citing our facility for antibodies crucial to the study.  More recently, we have converted many of these monoclonal antibodies into recombinant form. A subset of these plasmids are now available through Addgene.  We have also generated recombinant nanobodies (single chain miniaturized antibodies) that can be used as intrabodies and as nanoscale immunolabels that offer advantages for better tissue penetration and resolution. 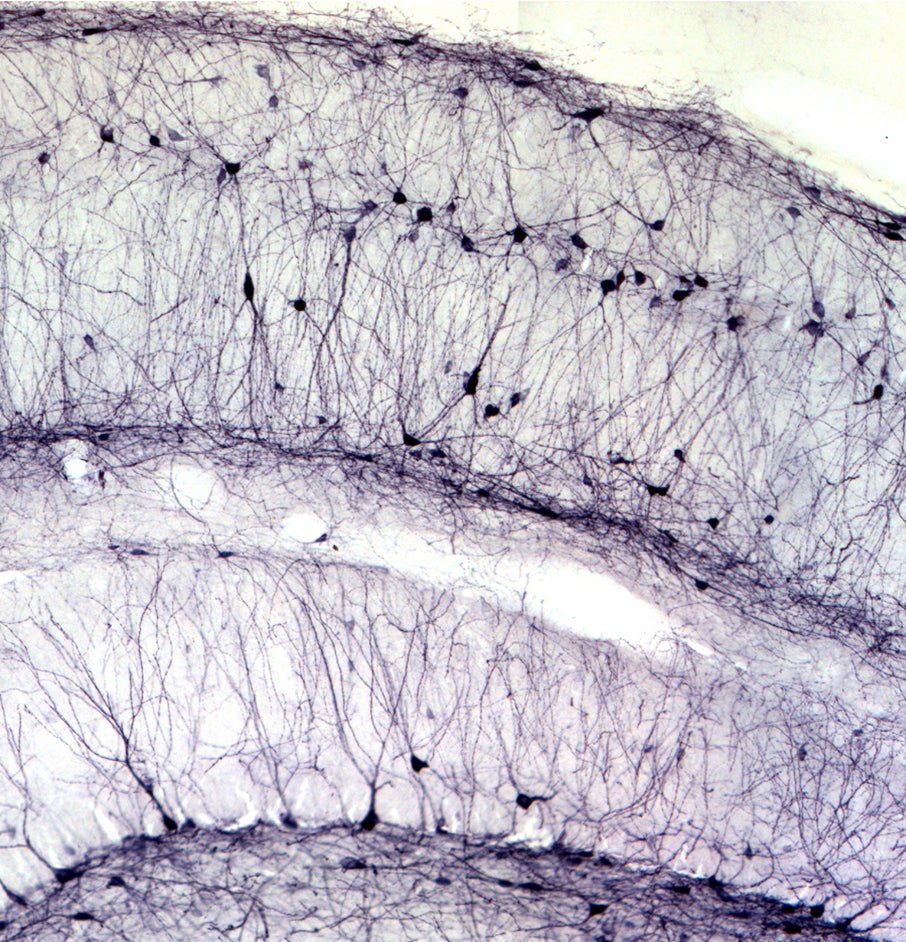 Department of Physiology and Membrane Biology, School of Medicine